Stepantsminda Georgia – Day tour in Stepantsminda Kazbegi Starting from Tbilisi. In this excursion First place we will visit will Mtskheta, After Mtskheta trip to Ananuri castle and Dam. What’s more in this trip Package we will see the most important places in Georgia: Gudauri view point and Gergeti Trinity Church in Kazbegi. Find DAY TOUR

Kazbegi National Park is located on the northern slopes of the mighty Caucasus range, and its protected area covers a total of over 8,700 hectares. At 5,047 metres above sea level, Kazbegi Mountain (or Mkinvartsveri) is the third highest mountain in Georgia, and is surrounded by myths and religious tradition. According to Greek mythology, as punishment for teaching mankind how to make fire, the Titan Prometheus was chained to a mountainside in the Caucasus for all eternity. According to Georgian stories, it was the icy slopes of Kazbegi to which he was chained. Prometheus (known as Amirani in Georgia) was supposedly imprisoned in a cave 4,000 meters high. The cave, now called Betlemi (Bethlehem), later served as a dwelling for orthodox monks, and is said to have contained many sacred relics, including Abraham’s tent and Christ’s manger.

What’s more The Dariali Gorge is an impossibly steep cleft in the mountains connecting Russia and Georgia, running for 18km from Stepantsminda to the Russian border at Zemo Larsi (Upper Lars). For millennia, this mountain passage has been strategically crucial, and has been fortified since at least 150 BC. In places, the cliff faces are more than 1,000m high, and medieval watchtowers, waterfalls and wildlife make this one of the most incredible roads in the world. Stepantsminda georgia –  The steep valleys either side of the gorge are great places for bird watching.Eagles, hawks and the massive griffon vultures all nest among the rocky outcrops. The town of Stepantsminda (also called Kazbegi) itself is charming and a wonderful base camp for exploring the region further. There are many guesthouses where locals are happy to treat you like family, rustic and beautiful with views of the mountains, and often the picturesque Gergeti Trinity Church. READ MORE 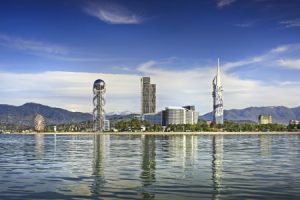 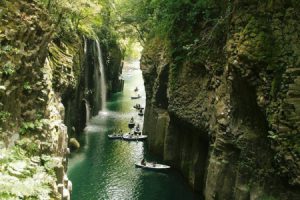 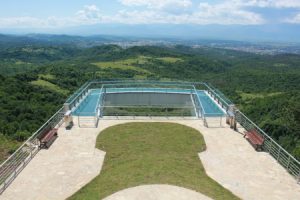 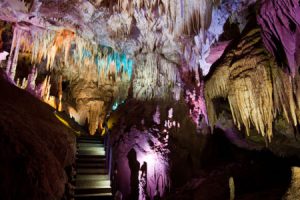 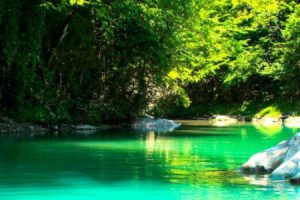 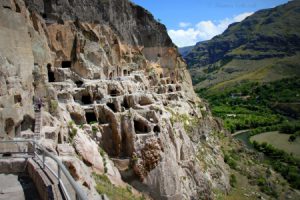 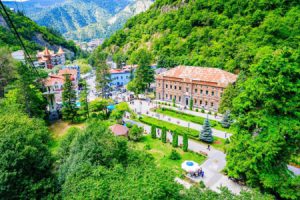 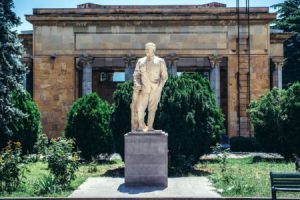 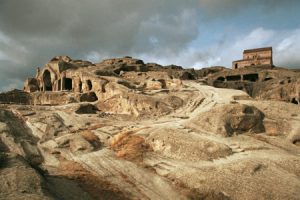 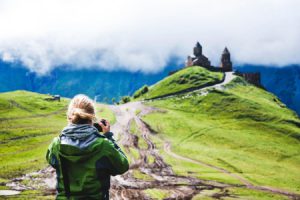 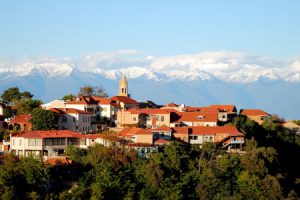 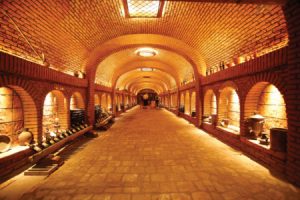