Motsameta Monastery – is located 6 kilometers away from Kutaisi. The present day church dates back to the 11 th century, but historic records show that a church was constructed in this spot as early as the 8th century old. Motsameta attracts crowds of tourists with an ancient superstition: if one crawls three times under the ark and makes a wish while touching the hallows, the wish will come true. Read more

Gelati Monastery – is a monastic complex near Kutaisi, Imereti, Western Georgia. It contains the Church of the Virgin founded by the King of Georgia David the Builder in 1106, and the 13th century churches of St George and St Nicholas.The Gelati Monastery for a long time was one of the main cultural and intellectual centers in Georgia. It had an Academy which employed some of the most celebrated Georgian scientists, theologians and philosophers, Read more about Gelati monastery

Bagrati Cathedral – The Cathedral of King Bagrat in Kutaisi ranks among the best monuments of Georgian architecture. The constructions began in the last quarter of the 10th century and ended in 1003, during the time of flourishing feudal economy and culture in Georgia. The acropolis rose on a hill above the right bank of the Rioni River. From the 10th to the 13th century, Kutaisi was a prosperous city. The town, located 236km (146 miles) west of Tbilisi. Read more about ”Bagrati cathedral” 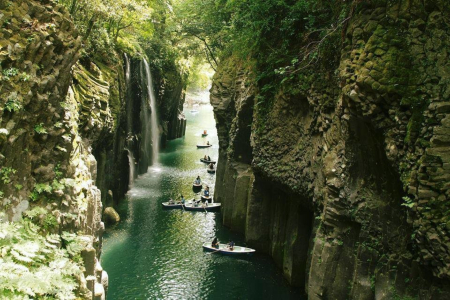 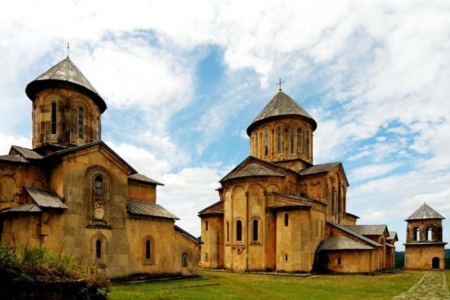 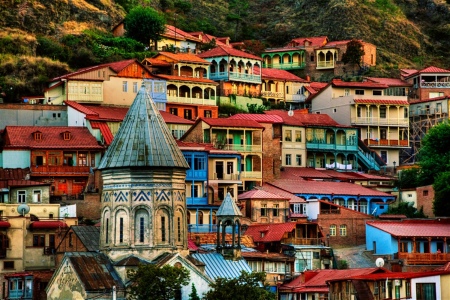